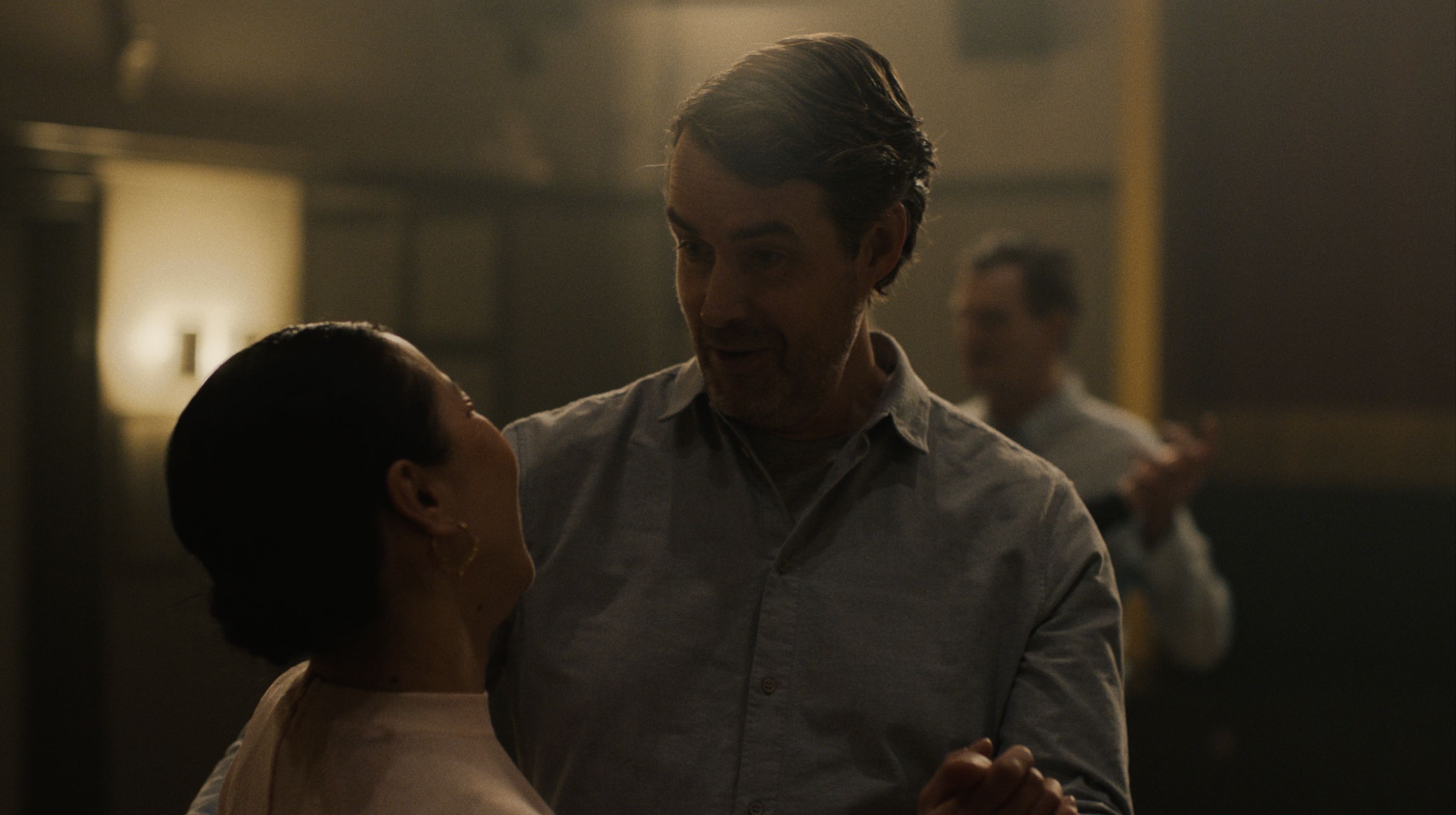 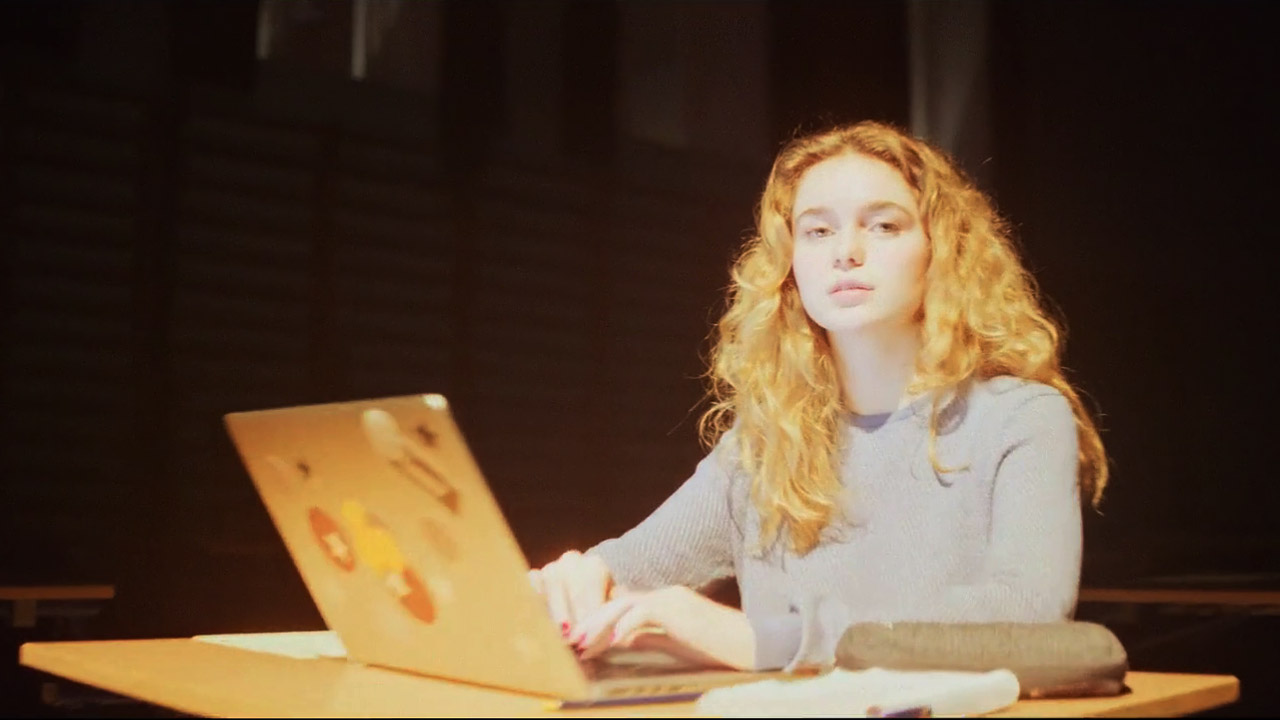 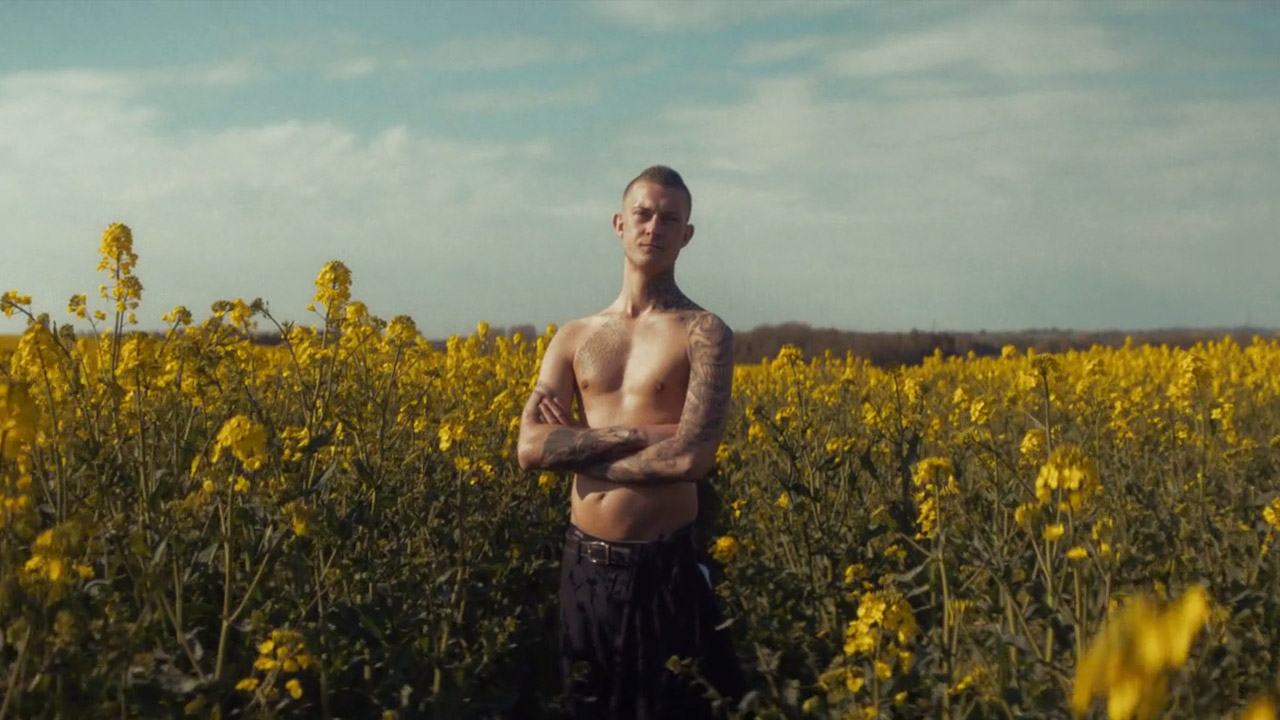 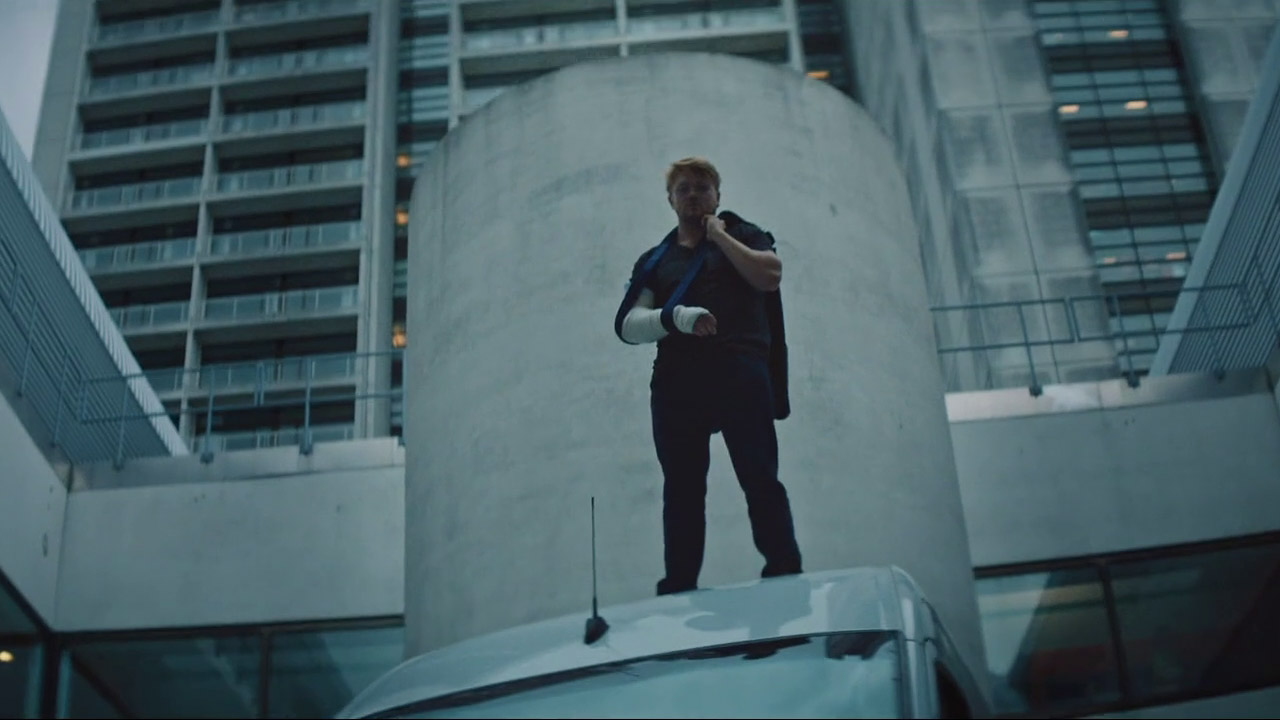 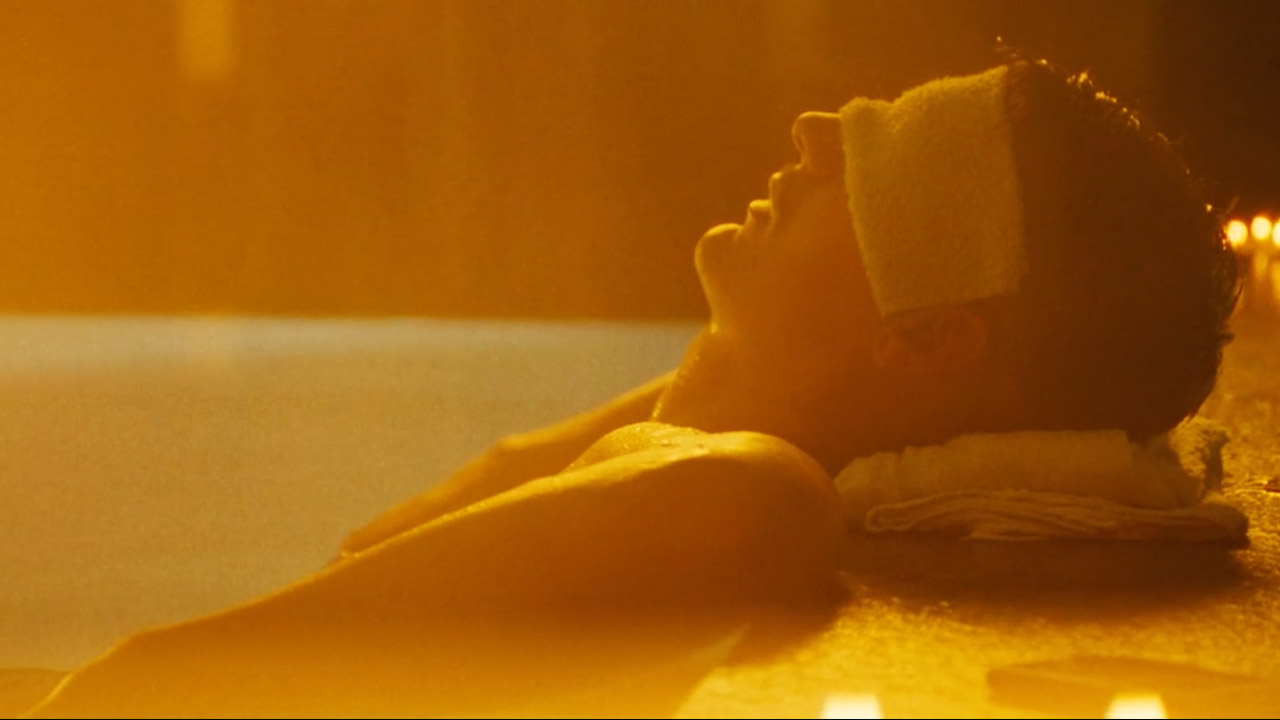 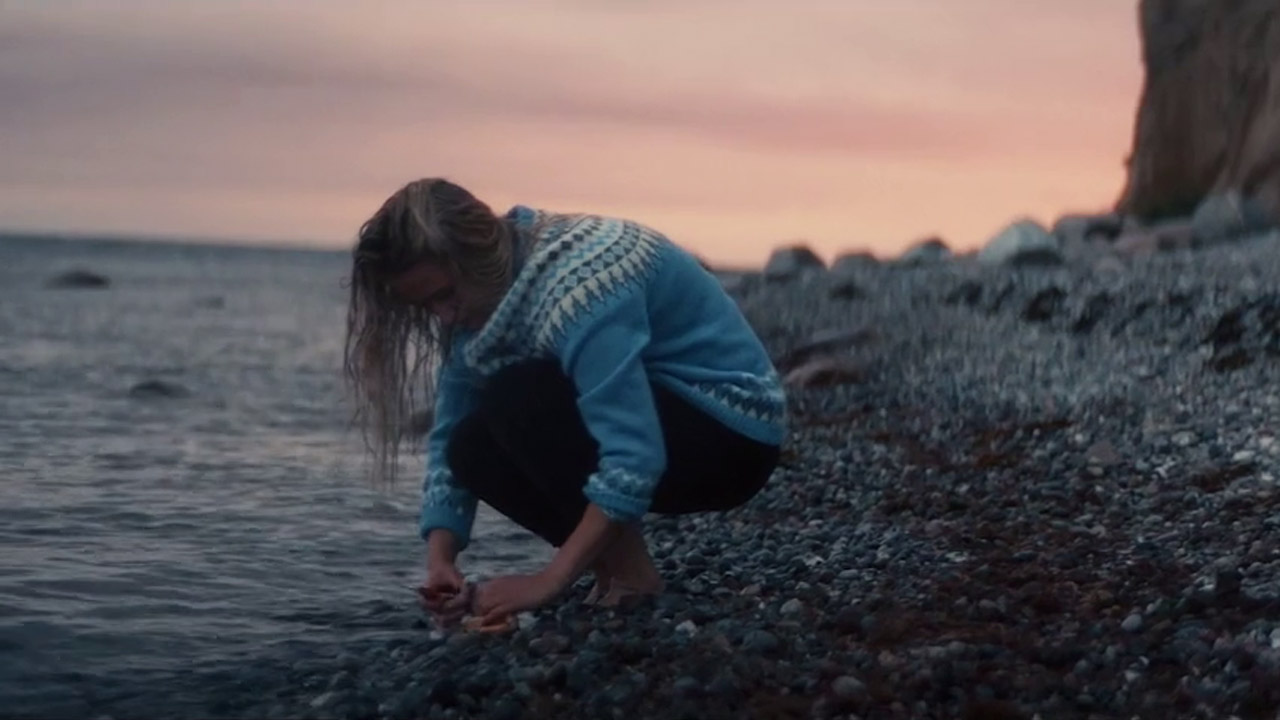 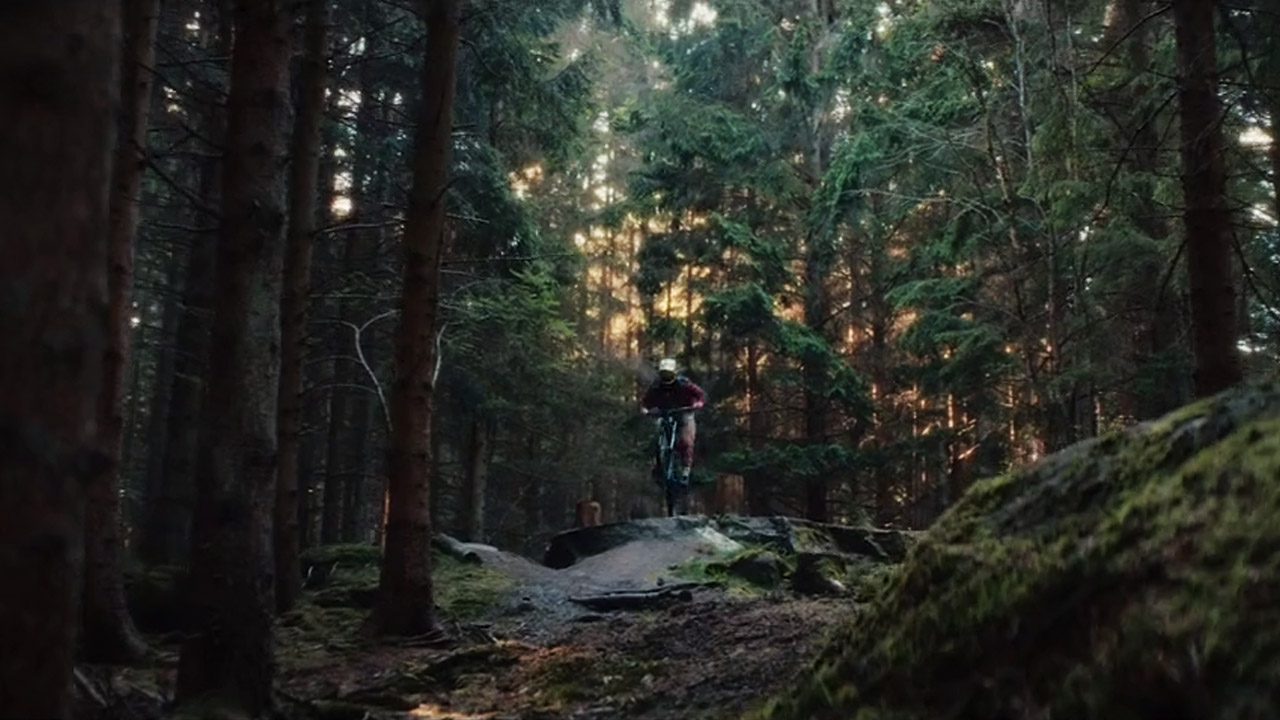 Go Where You Feel Most Alive 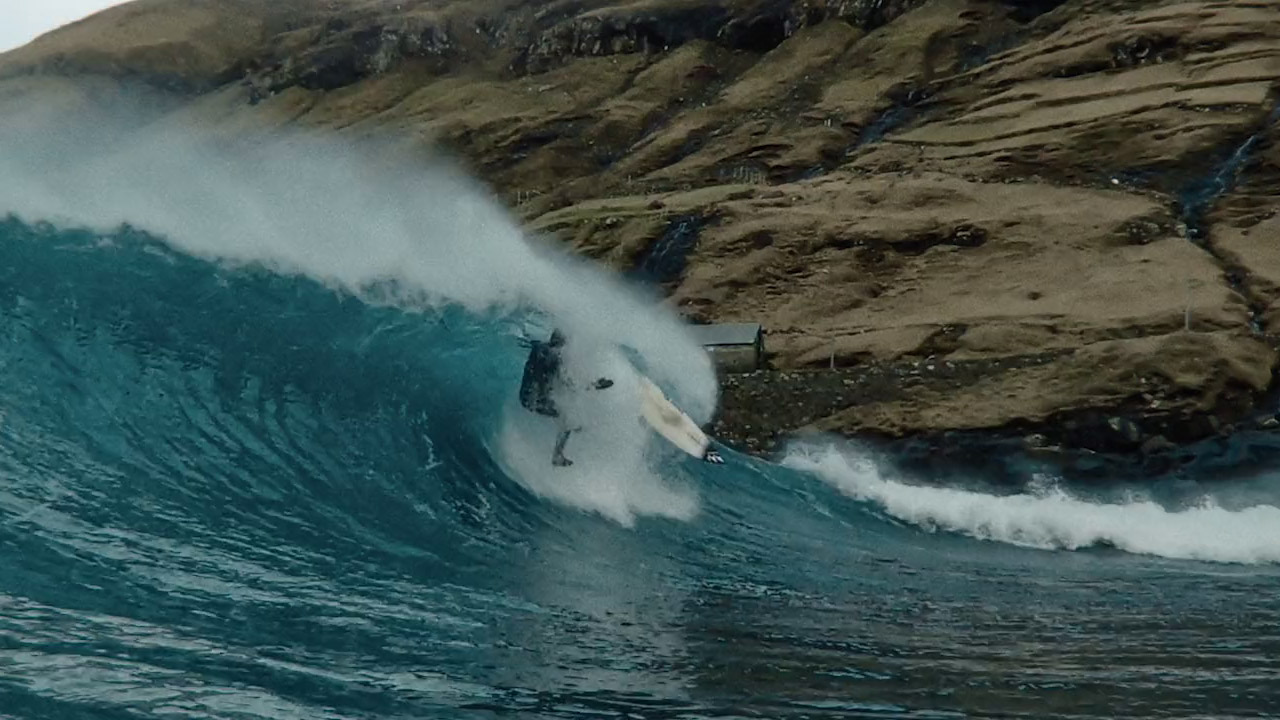 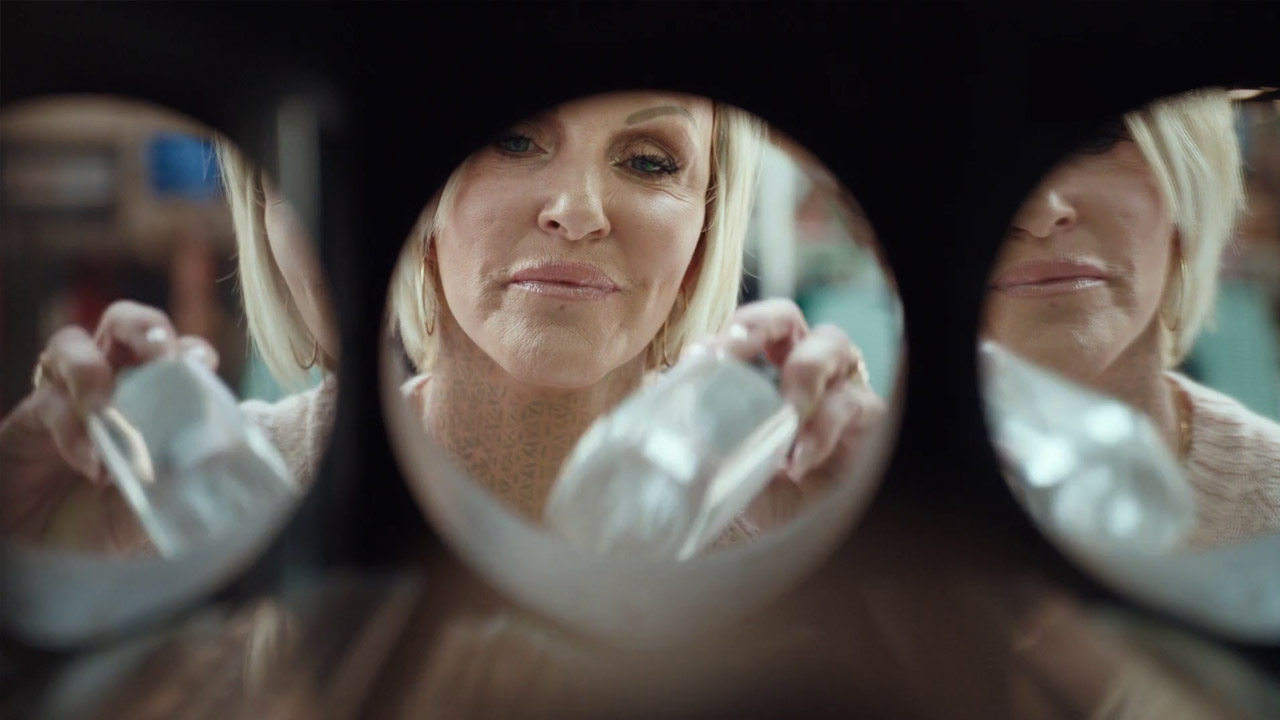 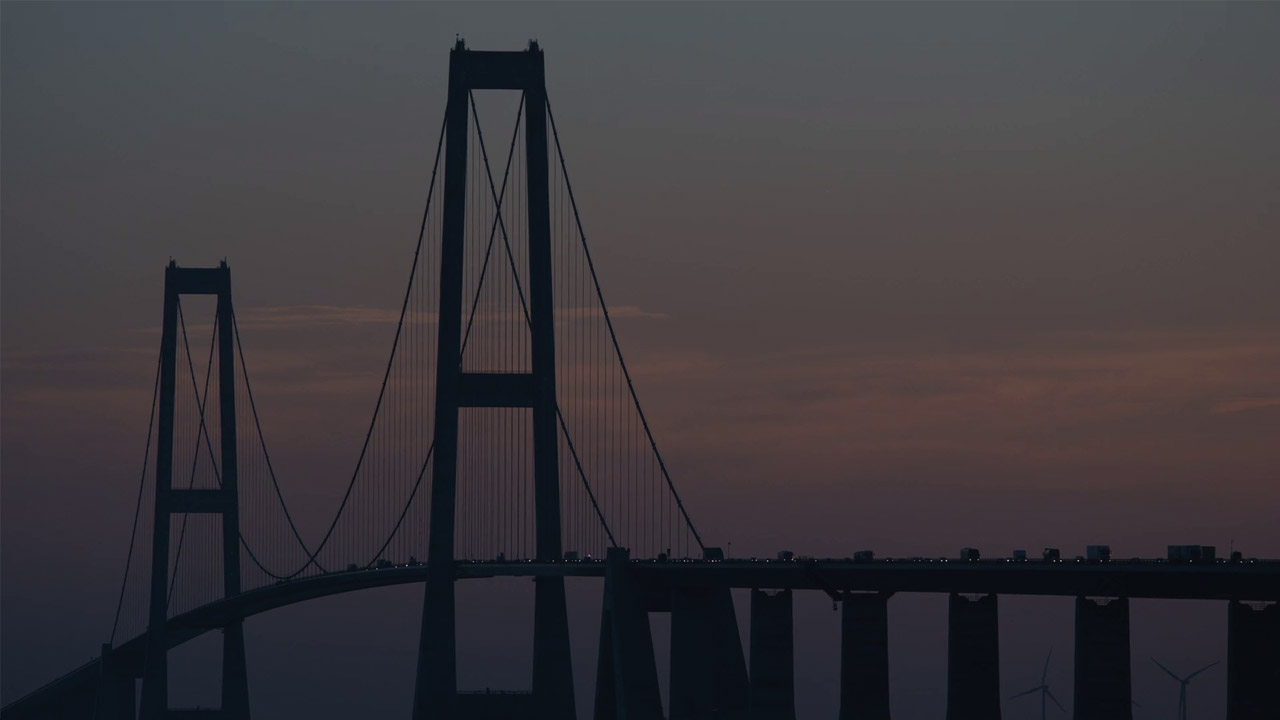 Ian Isak is an award winning Danish director, based in Copenhagen. Ian mainly works with short formats such as commercials, documentary, music videos and fashion and has more than 10 years of experience.

Ian Isak has a TV and Media Director degree from the Danish School of Journalism and he often mixes documentary with the commercial formats. Authenticity is a recurring theme in his work and this mix of formats has earned him awards and shortlists around the world.