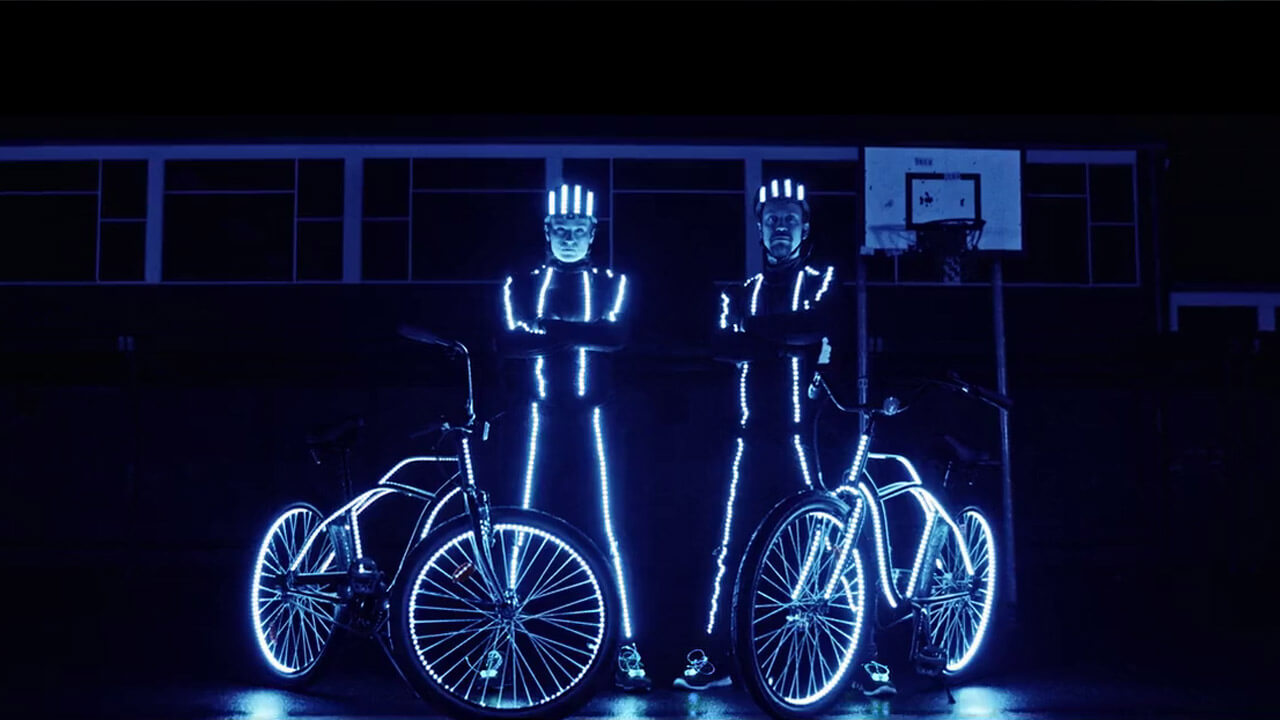 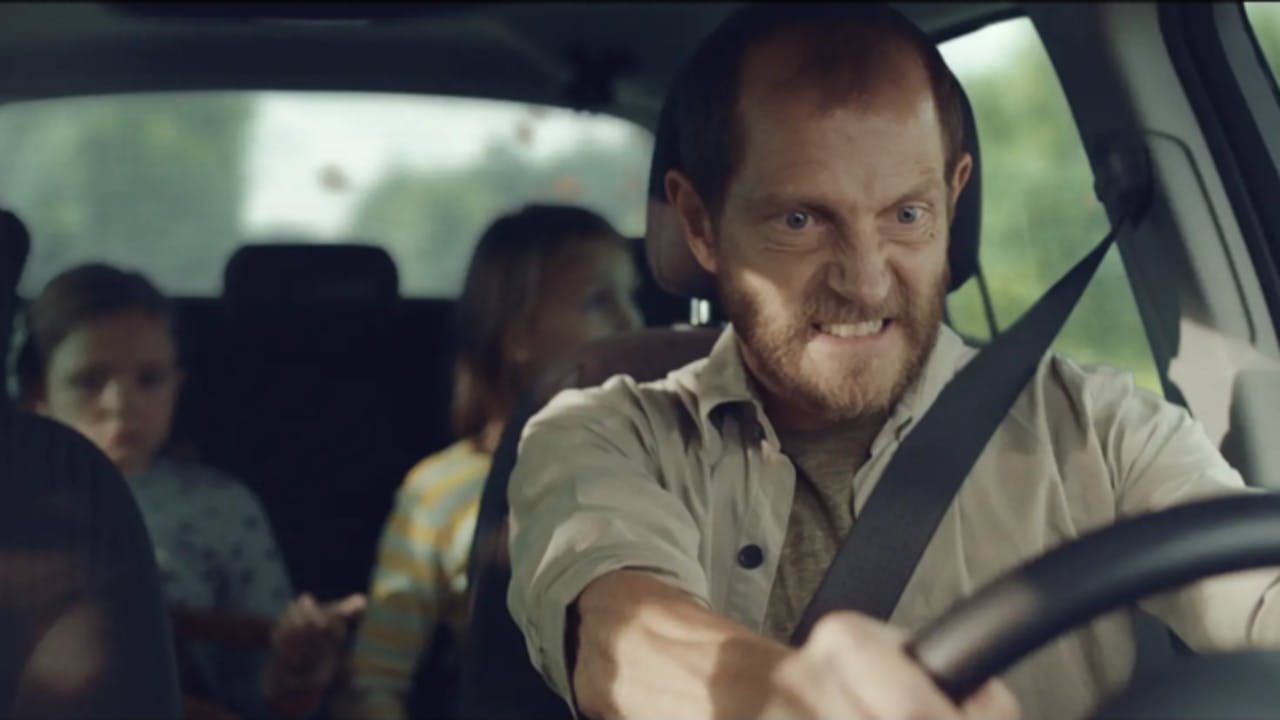 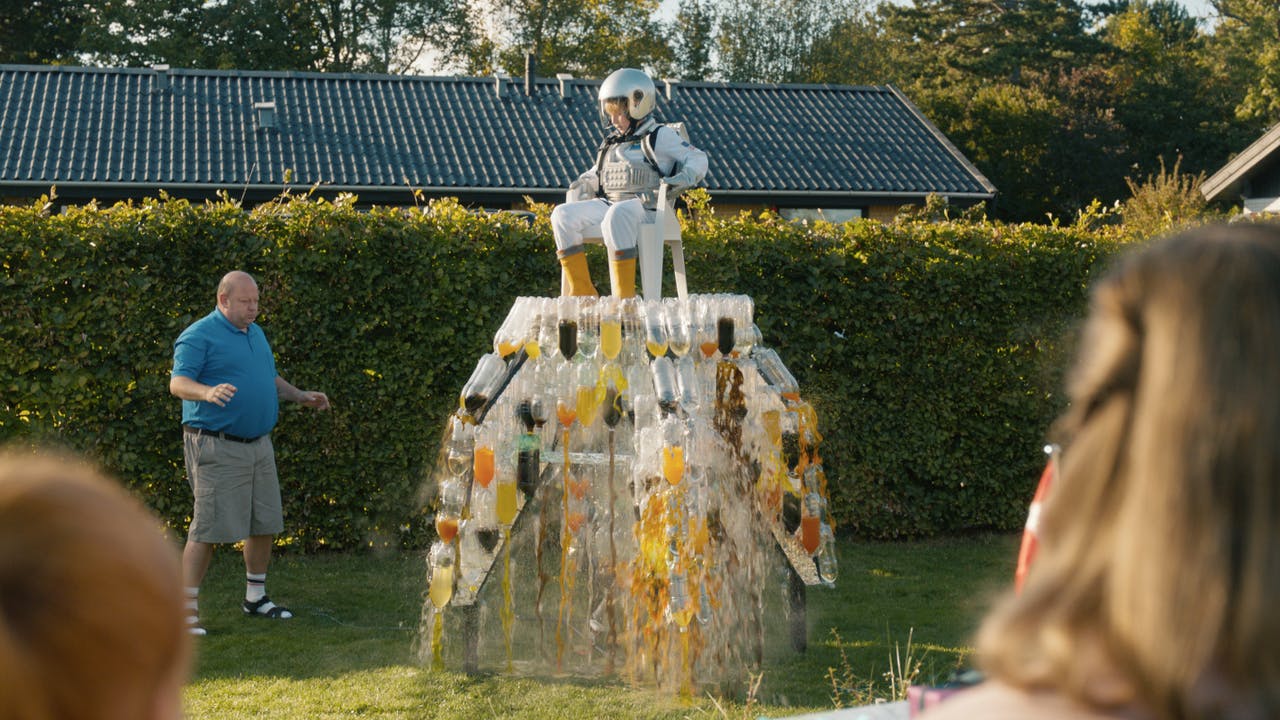 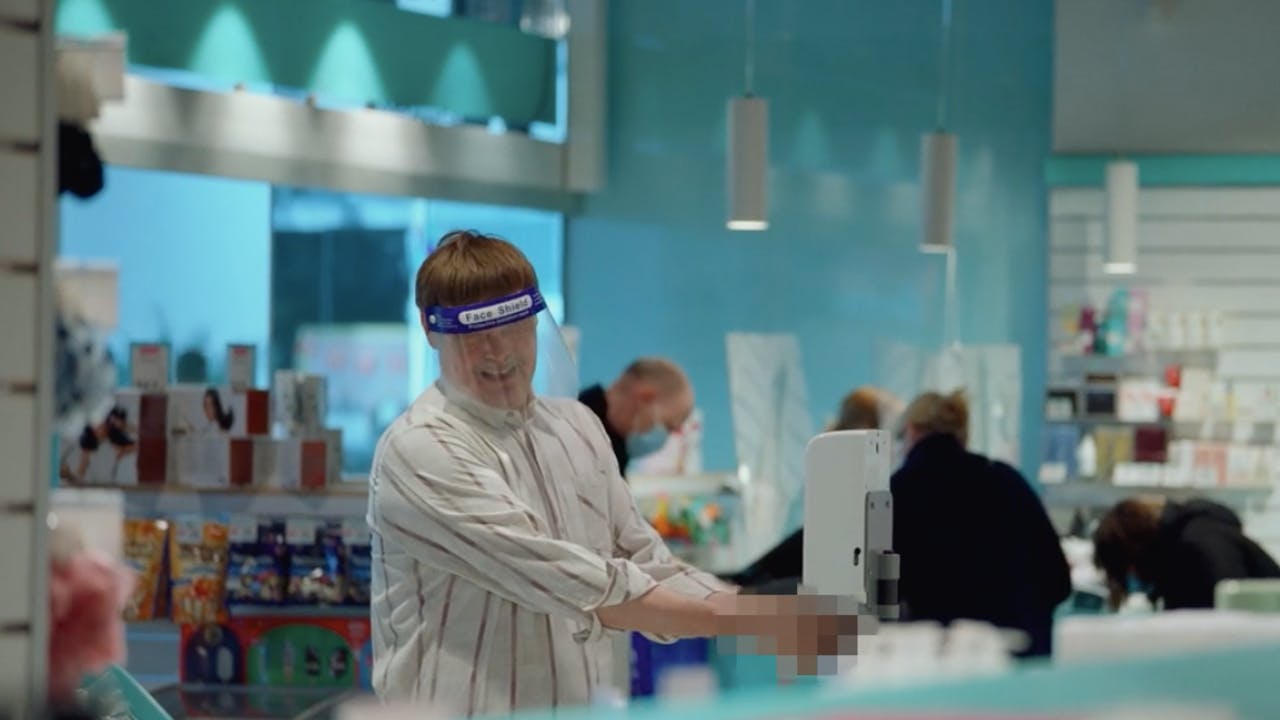 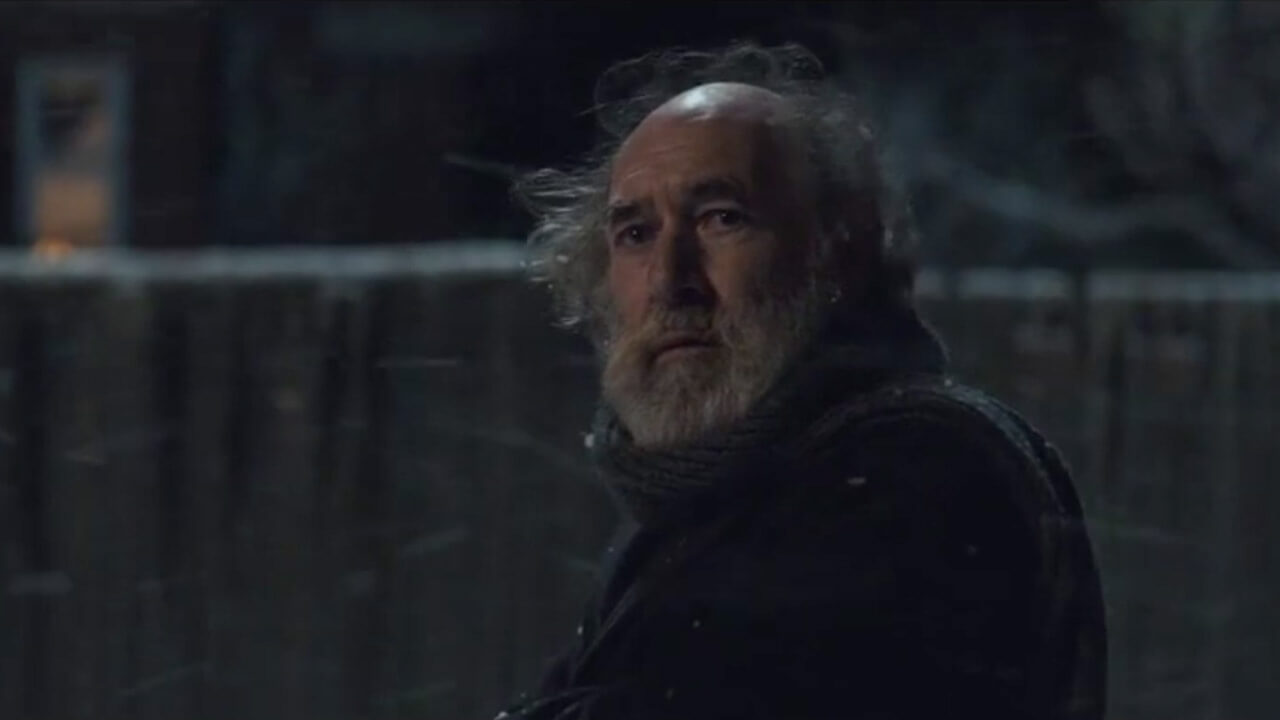 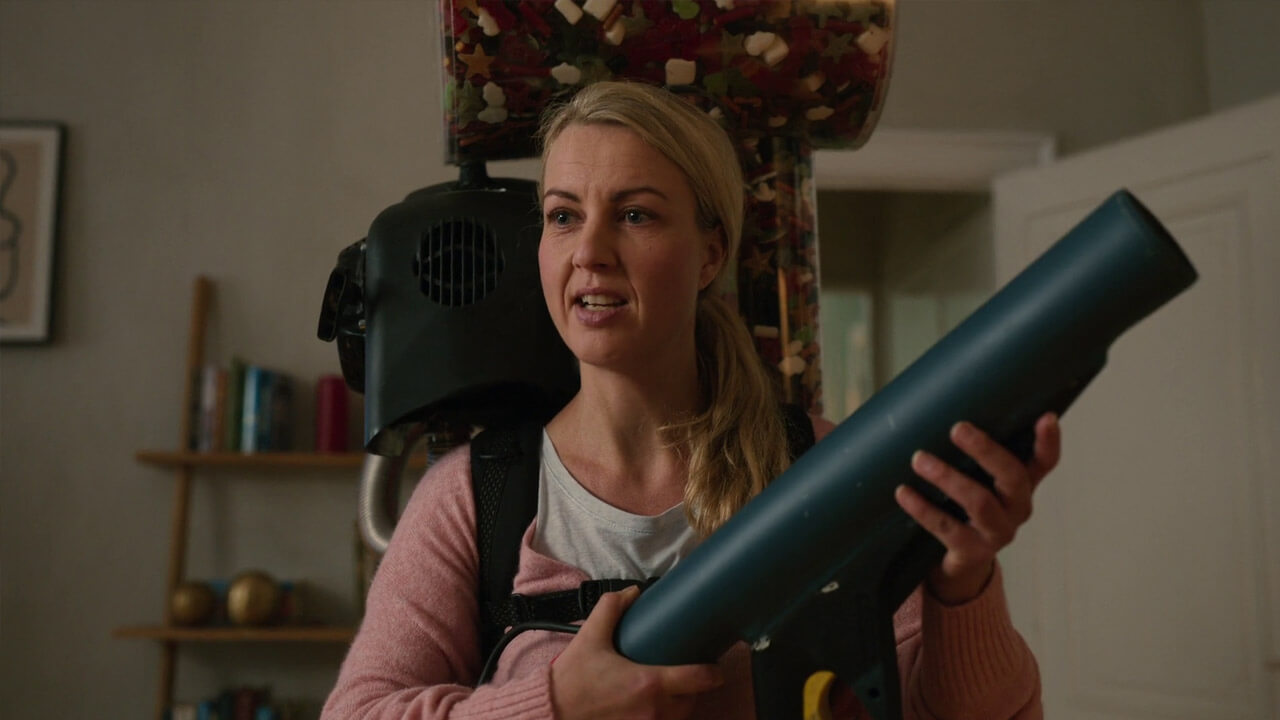 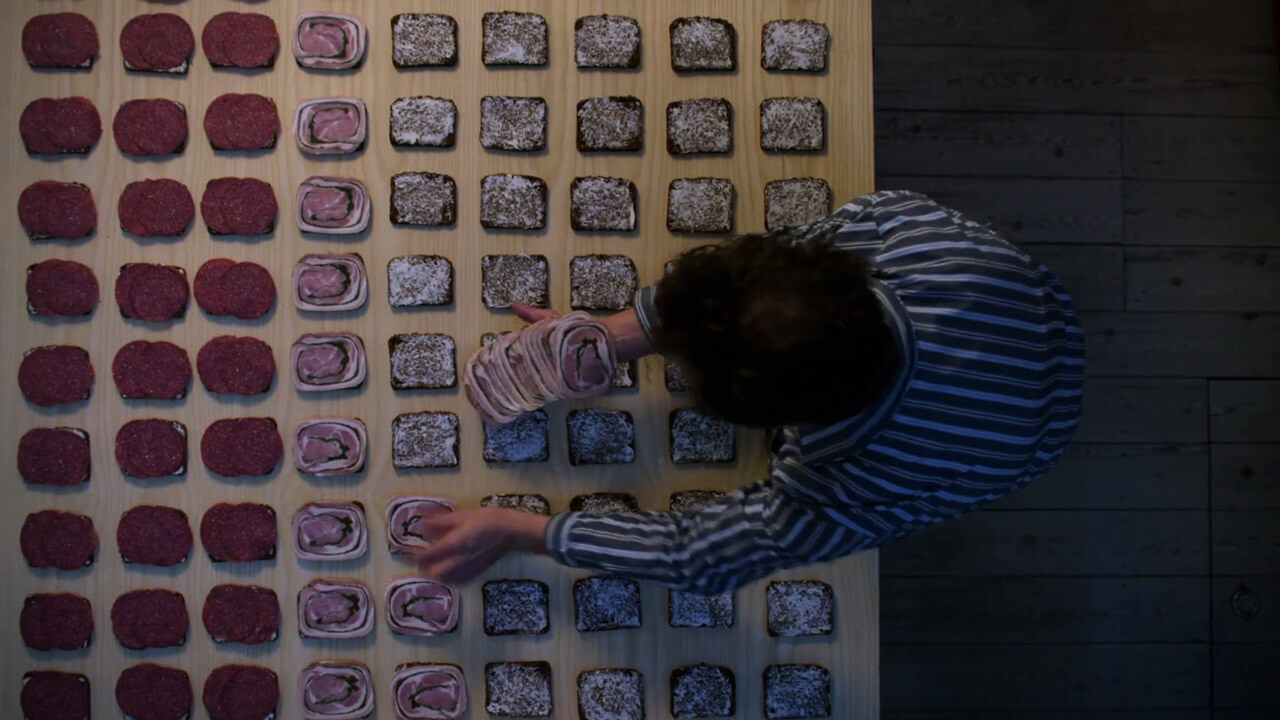 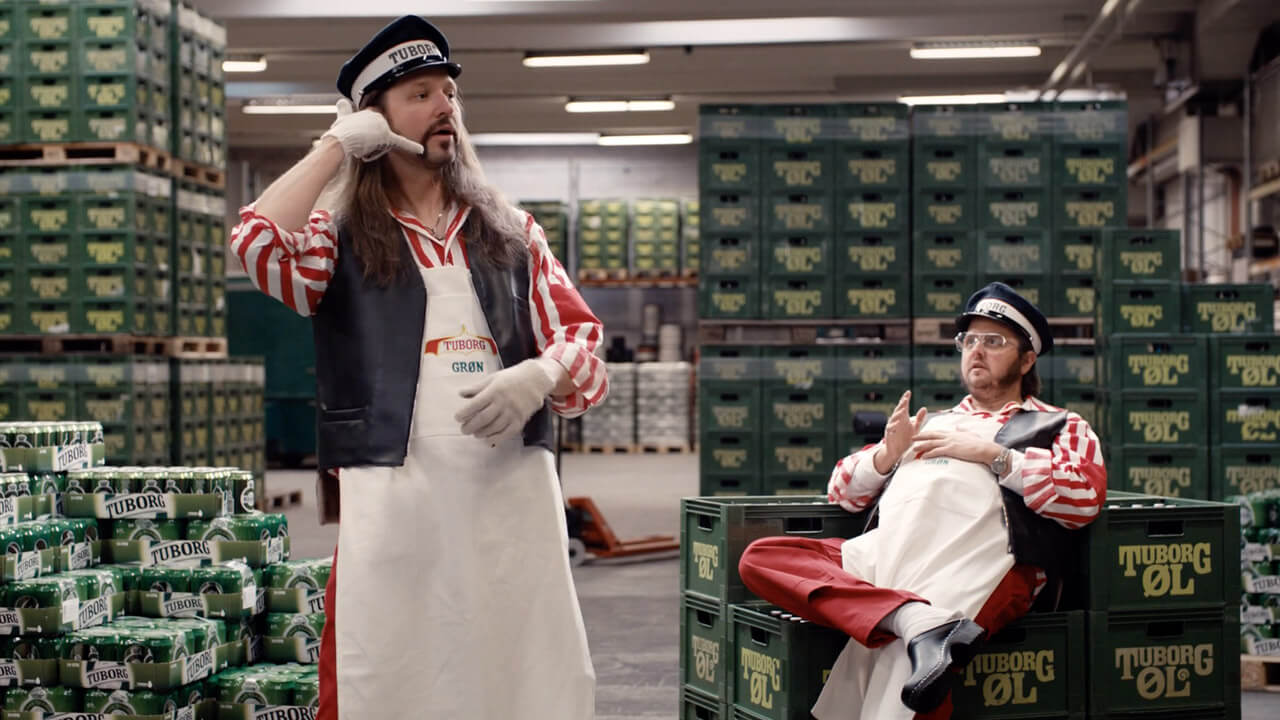 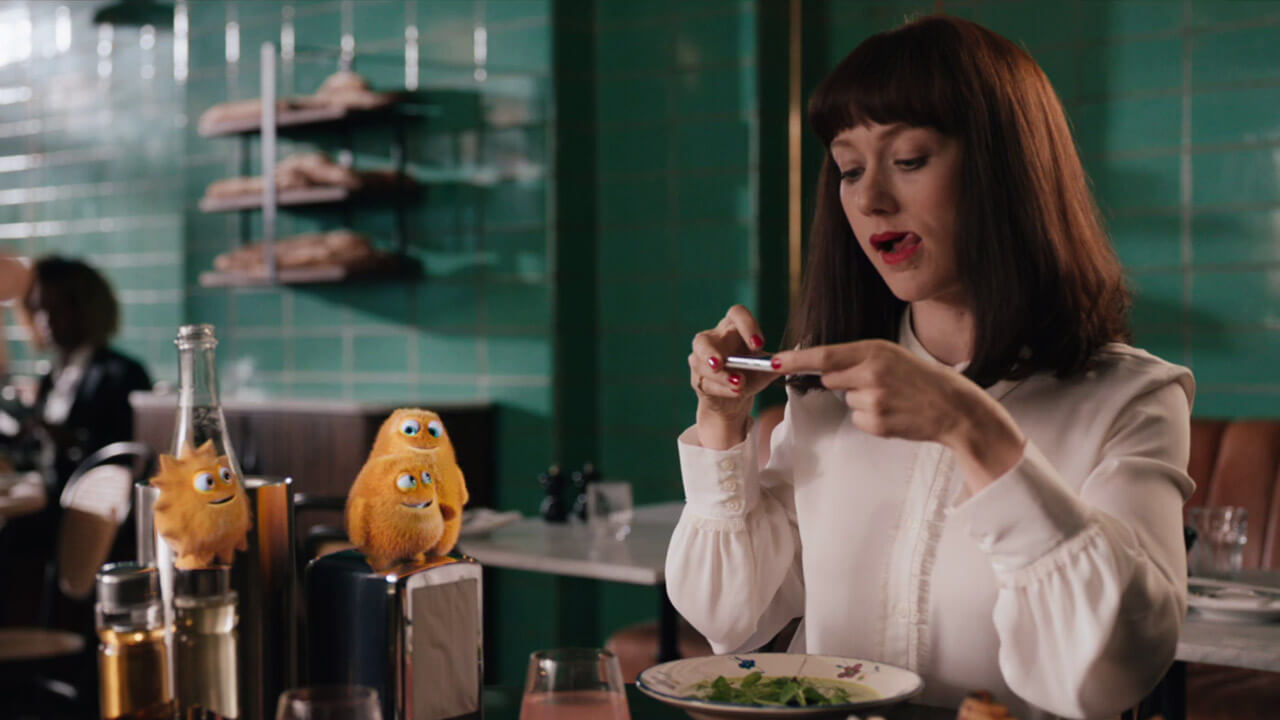 Simon is an experienced director who has worked in both long and short formats. He has a love for storytelling of all kinds, and is especially known for his comedic work. His love affair with the comedy genre began in the late nineties, when he was part of the grammy winning comedy duo Gramsespektrum. Although he had a Masters Degree in Political Science the succes of Gramsespektrum stirred him in the direction of writing and eventually directing TV series.

As a commercial director he has massive experience in doing both traditional 30 second TV ads, as well as developing and shooting branded entertainment content - typically in the form of humorous music videos or character based web series. Simon sees humour as a necessary ingredient when we try to describe the human condition. “I’m in love with the many flaws of homo sapiens. Comedy is all about exposing our shortcomings as human beings. In the end we’re all pathetic creatures, but it really helps to have a good laugh about it”.